Doors open at 6:30pm!  And both evenings are held at Theater In The Wood! 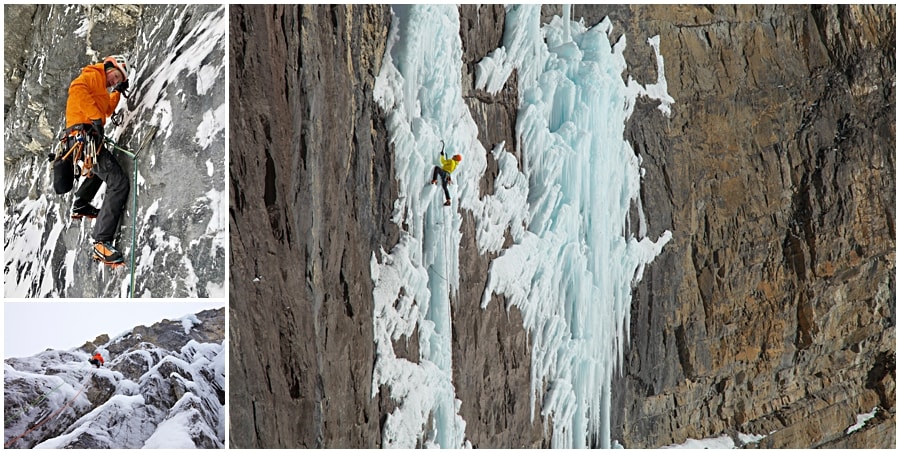 Jon’s obsession for the alpine began with powder skiing when he moved from Ontario to Whistler B.C. as an 18 year old.  He soon discovered a love for ski mountaineering and rock climbing, skills that would eventually become a solid foundation for the adventure he craved. With this in mind, he and some friends moved to the Canadian Rockies in 1999, where the Rockies, Bugaboos and Selkirk mountains provided the playground where the dream of climbing and skiing wild lines could be lived.  Although a lot of legendary ascents had been done already in these ranges, and in a sense shown the way, there was a lot of space left to be creative, open new routes, and even try to raise the bar in the vast Canadian wilderness. Traveling to places like Patagonia, the Alps, Baffin Island, Pakistan, Yosemite, Scotland, and Norway all played roles in developing Jon’s skill set, but climbing in the Canadian Rockies among his local community, on rock, ice and in the alpine, is always his favorite.

Jon’s presentation will share stories and images from some of his favorite climbs over the last two decades . 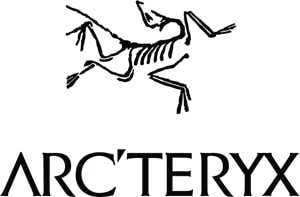 Join Protect Our Winters for 'Climbing and Climate", a moderated discussion on the distinct role climbers can take in protecting and preserving their wild escapes.  More info TBA!

Since it was first attempted in the 1970s the peak Link Sar in the Pakistani Karakoram has been one the last great unclimbed peaks of the world's big mountains.
Join us as Graham Zimmerman and Mark Richey tell the story of their team's multi-year quest to climb this peak through photos, videos and of course spoken word.
They will share the story of the peak, the story of the turbulent area where it resides and what it took to climb what their Karakoram veteran partner Steve Swenson has called "one of the hardest and most complex mountains I've ever climbed."

Latest from the Blog