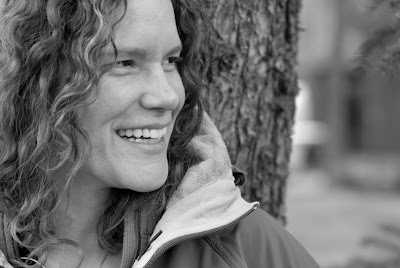 Meet Majka Burhart. She is one of the awesome guest guides for the 2009 Ice Fest. This lady does it all, and sends too! She is a writer, climber, and an AMGA certified Rock Guide. She has been guiding rock, ice, and alpine terrain since 1998, and now you can hang with her too! She’ll be at the Ice Fest guiding and attending the festivities. Fun stuff!

To see what she’s up to check out her blog, The Liminal Line, and also her most recent book, Vertical Ethiopia. 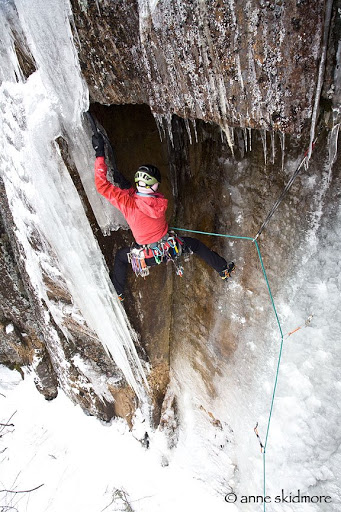