We’re psyched to let you all know that Barry Blanchard is back for MWV Ice Fest 2020!  His book The Calling: A Life Rocked By Mountains was awarded  the Boardman Tasker prize for mountain literature in 2015. An absolute legend in the field of alpinism we’re so lucky to have him instructing clinics Friday, Saturday and Sunday. 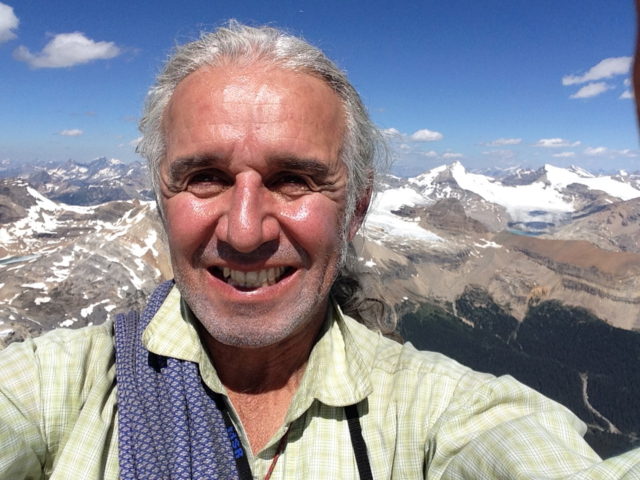