The 2010 Ice Fest also wants to send a BIG thank you to the judges!
Eric McCallister who judged, created the website and really helped organize the competition! And the other 3 judges who put their time into looking, debating, and picking the final 3 images: Jim Surette, Brian Post, and Rick Wilcox. 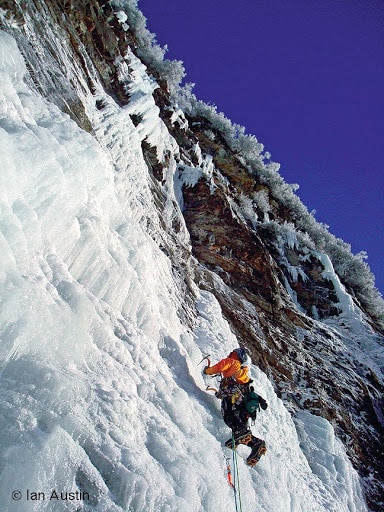 Matt McCormick on an early-season ascent of Promenade at Lake Willoughby, VT by Ian Austin 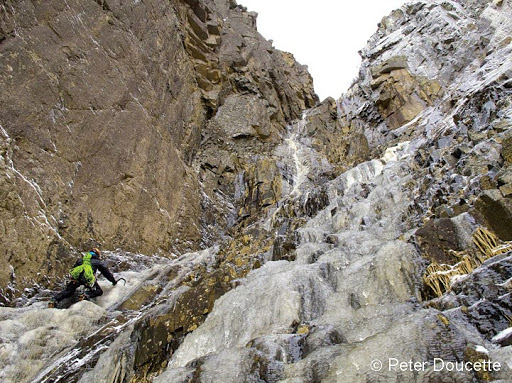 Majka Burhardt on pitch 1 of the Black Dike Cannon Cliff by Peter Doucette. 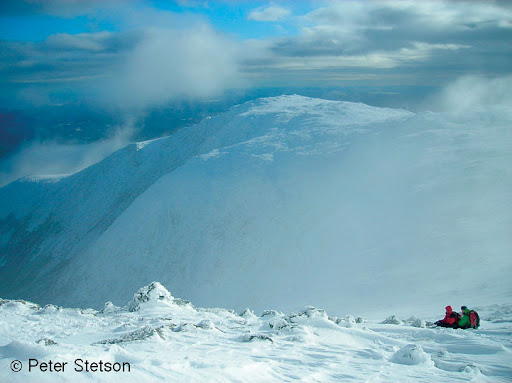 Climbers taking a break on a snowy Mount Washington by Peter Stetson.