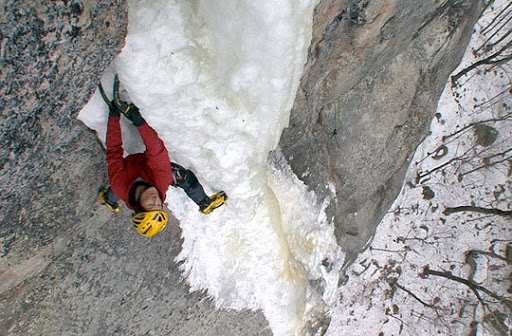 We recommend climbing with a rope, but Granite Films caught Steve House soloing Repentance last year! Yes, your palms will sweat watching this.

7:00 pm: The O.R. Homegrown Film Fest at the Cranmore Fitness Center Sponsored by Outdoor Research. Come watch ice inspired films of New England and films made by New Englanders. A must see!

9:00pm: Dry Tooling Face Off with the Pros Climbing Competition. Another must see! Sponsored by Sterling Rope. Click here to learn how you can still apply to compete!
Hosted by Freddie Wilkinson
Entry $10 at the door, ticket price includes one raffle ticket.
Sponsored by Tuckerman Brewery.

Catch our drift? This night is gonna be sa-weet! Eat early, and get there on time to make sure you get a seat! There is no way you won’t leave the evening inspired and super psyched! 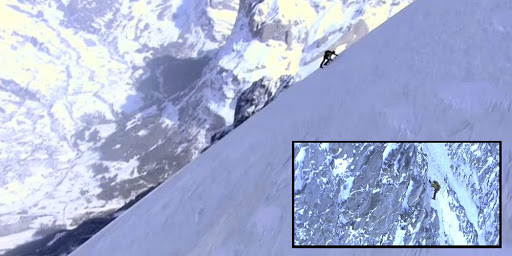 O.R. Athlete and 2010 Face Off Comp winner Bayard Russell will be back for the 2011 Face Off Comp, but it’s anyone’s game with Josh Worely, Kevin Mahoney, and Peter Doucette in the line up!