Hello Wednesday!  Today we be reminding you of all the fur evening presenters!  We encourage you to get there early and the Boogalows Island BBQ Food Truck will be there too!  So grab dinner when you arrive and then come inside for a Tuckermans brewski!  Here’s the beta!

A CAMP athlete and a well-known crusher, Jesse Huey will be presenting Friday night at Theater in the Wood.   His show will focus on “my journey and experience from a lifetime of climbing ice and being in the alpine.  That narrative follows a journey that started in the Canmore region where I climbed extensively before a very successful trip to Alaska. In 2010 I climbed the Slovak Direct on the South Face of Denali which put me on a path that I didn’t really see coming.  I was then injured terribly in China and faced with a horrendous decision in Pakistan in 2013. Since then I have been climbing things that have called more to my soul, rather than to the notoriety that often accompanies an epic ascent.  This presentation will be an honest conversation about this experience; the highs, the lows, and the loss of really really amazing people along the way.” 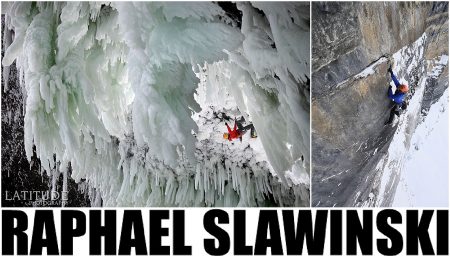 Raphael is an Arc’Teryx athlete and his presentation is a bit of a retrospective – “both a personal one, and one of ice and mixed climbing more generally. It’s sobering to realize I’m old enough and have been climbing long enough to have seen the discipline evolve, sometime almost out of all recognition.  I will talk about my first steps in the 90s, how they coincided with a revolution in what could be done with ice tools, and how that revolution moved to the mountains in the 2000s. It’s about my personal journey and how it mirrored (and sometime in a small way contributed to) larger currents.” 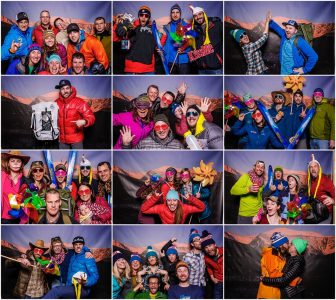 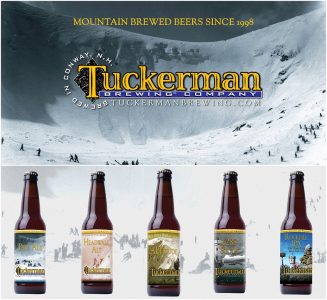