Welcome to MWV Ice Fest Graham Zimmerman!  We’re psyched to have you at Fest both as presenter and instructor this year.  Graham is an Outdoor Research athlete, alpinist, filmmaker, photographer, writer, and climate activist.  He currently resides in  Bend, Oregon with his partner and labradoodle (two separate entities).  In 2010 he won New Zealand’s “Alpinist of the Year” Award (Graham was born there, raised in the Northwest of the United States).  In 2014 he was nominated for the Piolet D’or.  In 2017 he won AAC’s “Cutting Edge” Award.

Mostly he is a do-er.  A great story teller, image capturer, and human who makes ambitions realities.  Last year he was part of a team to be the first to climb a long sought peak in Pakistan, Link Sar.

Graham will be joined by Mark Richey on Saturday night to tell that story!  We cannot wait. 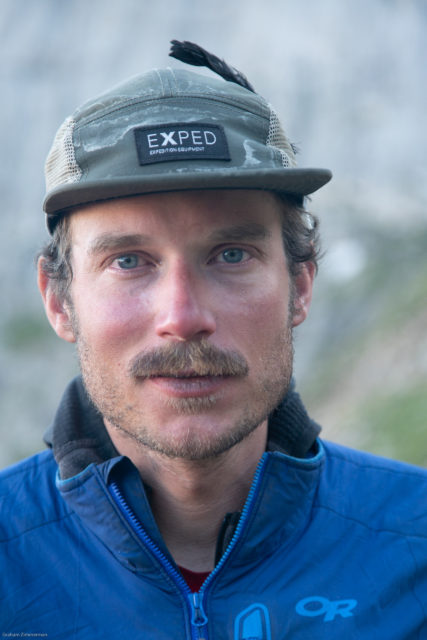