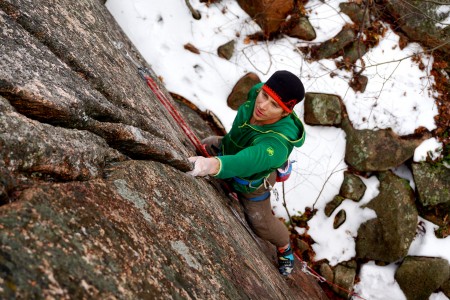 We are super excited to have Matt Ritter joining us as a guest guide this year! Matt is a talented all around climber! He owns and operates Walkabout Mountain Guides and spends his time guiding ice and mixed climbing as well as mountaineering courses during the winter months. During the summer, Matt hangs out on the coast and guides rock climbing in Acadia National Park with the Atlantic Climbing School! He has traveled all over to pursue his love of climbing!

Last fall, Matt ventured west and went big, climbing Half Dome in a single day car to car! This local crusher recently made the second ascent of Prozac on Cannon Cliff, a mixed route first established by Kevin Mahoney and Ben Gilmore in 2002. Matt will be guiding Saturday’s Intro to Steep Ice and Sunday’s Hardman clinic!  Don’t miss out! 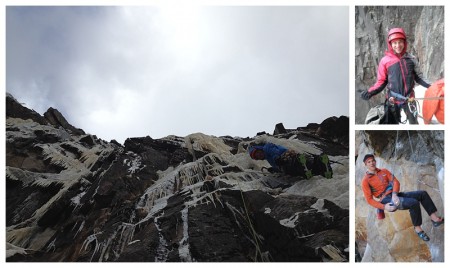