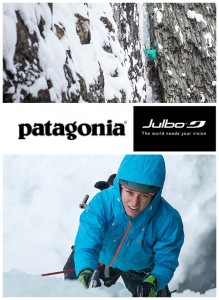 Good Morning! Today we are psyched to share that Patagonia will be sending Patagonia Alpine Climbing Ambassador Anne Gilbert Chase!  She has climbed around the world including routes in Patagonia, France, Spain, Alaska and Canada. Her impressive climbing resume includes a free ascent of Jaded Lady (IV 5.12a) on Mount Hooker in the Wind River Range of Wyoming and an ascent of the South West Ridge of Peak 11,300 (V 5.8 M4) in the Ruth Gorge. She also completed the second female ascent of Winter Dance (450′ WI6+ M8 IV) in Hyalite Canyon, Montana. She just received A 2015 Mugs Stump Award to attempt the unclimbed southwest face of Hathi Parbat (6727m) in Nanda Devi National Park with her partner Jason Thompson! Congratulations! 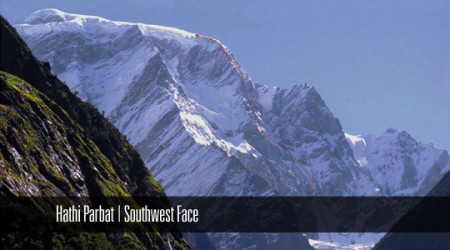 When she isn’t in the mountains, she is studying hard finishing up nursing school at Montana State University. In addition to being a Patagonia Ambassador, she is also a Julbo Athlete! We are so psyched to have her on the guiding roster this year. Want to get out and climb with Anne Gilbert Chase? Check back soon to find out which clinics she will in instructing!