We have some more Mount Washington Valley local guides up on the blog for you!  While the valley is home base for all of these fellas, they certainly haven’t limited their climbing time to the local crags.  All have notable CVs with international destinations speckling their accomplishment lists.  They’re also all published authors and great community members.

Michael Wejchert climbs and writes and builds here in the valley.  He is engaged to fellow guide Alexa Siegel.  Published previously in Alpinist, Ascent, Rock & Ice, Appalachia, and the New York Times: Michael recently wrote an update to the Waterman/Waterman classic Yankee Rock and Ice for its second edition.  In 2018 he took two expeditions to Alaska (Eye Tooth) and Mt Robson in the Canadian Rockies.  Check out his writing and be regaled with adventure stories on his website.

Freddie Wilkinson is an adventurer, guide and writer based in Madison, NH.  He is the co-owner of Cathedral Mountain Guides and Salt Pump climbing gym in Scarborough, Me.  Freddie has received both the Robert Hicks Bates Award from the American Alpine Club (2007) and the Piolet d’Or from the Groupe de Haute Montagne (2012) for his achievements in the mountains.  In 2018 Freddie guided in NH, climbed in Yosemite and welcomed his second child into the world. 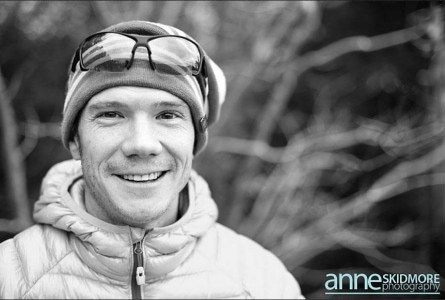 Marc Chauvin began guiding in the 1980s.  He served as the Director and Head Guide here at IMCS 1983- 1997.  In 1997 he created his own guiding business and has been instructing locally and abroad ever since.  An IFMGA guide, Marc was the first to hold that title East of the Rockies.  In 2017 Marc co-authored The Mountain Guide Manual which gives voice to safe rigging and travel practices, for guides, with a particular focus on group dynamics. 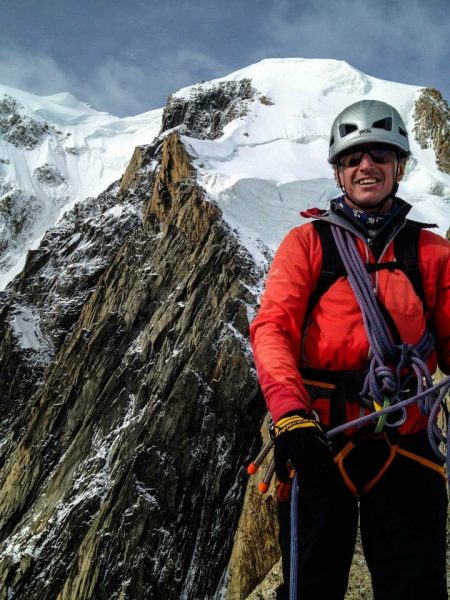