Shout Out to the IMCS Guides!

Home > Blog > Shout Out to the IMCS Guides!

This morning we want to give a shout out to the guides of the International Mountain Climbing School – the hometown heroes of the Mount Washington Valley Ice Fest.  This crew has an incredible amount of experience climbing and adventuring in the White Mountains and beyond.  Both personally and professionally, these guides have done it all and being out climbing with any of them is always a treat! 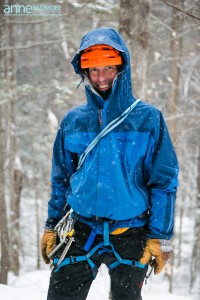 Chris Magness has been missed in recent years due to his extended stints in the Pacific Northwest where he has been guiding huge objectives in the Cascades.  Now that he’s back in town, we are psyched to see him again and to tap into his skill set and knowledge for a Glacier Travel & Crevasse Rescue Clinic.  We’re also grateful for Chris’s work as a founding member of the nonprofit, Keep the Whites Wild. 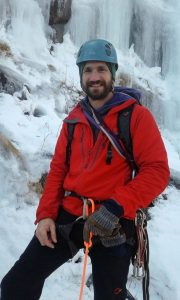 Paul McCoy came to North Conway in 2002, inspired by the mountains and their limitless playgrounds.  Whether it has been tied in to a rope, or clicked into a pair of skis, he has explored every nook and cranny of these hills.  His experience isn’t limited to New Hampshire though – Paul has climbed extensively throughout the American West, as well as in New Zealand, Australia, and Spain.  In 2008, he started guiding with IMCS, and has been a staple to the scene ever sense. 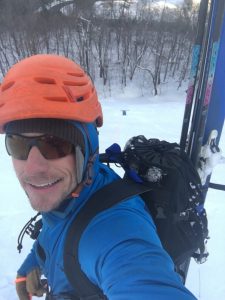 Zebulon Jakub is known for his fascination with the technical components of climbing.  The dude is a treasure trove of information, and in an alternate universe, he probably exists as a brilliant engineer!  In addition to being a stellar skier and climber, he is also a super experienced paraglider and snow kiter. 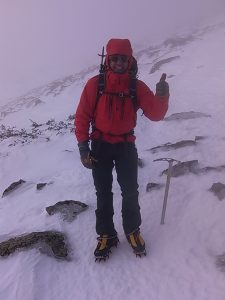 Craig Taylor has been working as a guide in the Mount Washington Valley for 24 years.  In that time he has become well-versed in all forms of guiding and has served as an advocate for the profession.  The dude is psyched on guiding and is a proud father.  An excellent and knowledgeable instructor, be sure to check out his and Alain Comeau’s 1 Day Ice Rescue Clinic, sponsored by Sterling Rope!

Paul Cormier.  This guy has been everywhere and climbed everything, and often he did so well before anyone else.  From backcountry rock routes in New England to remote peaks in the Southern Andes, Paul has a remarkable climbing resume.  He has guided extensively on large, glaciated mountains in Bolivia and Argentina, making him the perfect choice for our glacier travel and crevasse rescue clinic. 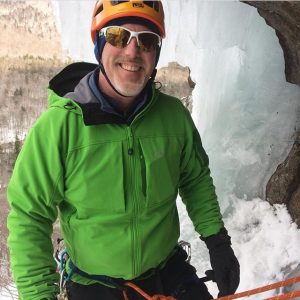 Chris Graham’s 25 year climbing career, he has established numerous first ascents in New Hampshire, climbed all over the American West, and travelled internationally to Ecuador and Peru.  Guiding for over 20 years, “Grammy” is known to be a thoughtful and patient instructor on the rock, ice, and alpine zones that New Hampshire offers. 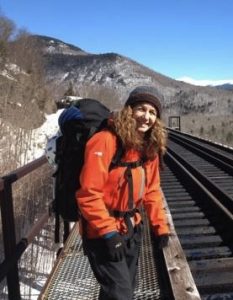 Joan Veilleux has dedicated her professional life to helping others.  Whether it is those struggling with their health or those who wish to push their limits by going climbing, Joan is an excellent advocate and mentor.  She has guided all over New England and is known for her patient teaching and calm demeanor.  Perfect skills for working with beginners and those attempting an objective such as Mt. Washington! 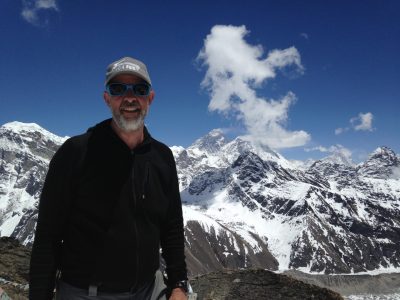 John Kascenska is the go-to guy for IMCS’s avalanche curriculum.  Having taught over 100 AIARE courses, this guy is dialed and it’s no wonder that the avy courses fill up so far in advance.  Sorry that we are full, but look for more dates on the IMCS website – there are still a few spots left later in the season!  When John isn’t out with a beacon, shovel, and probe, he can be found at Lyndon State College where he founded the Adventure Leadership degree program. 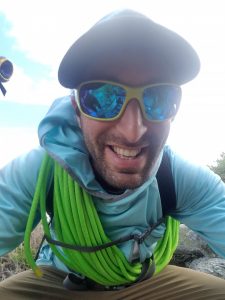 AJ Hunter is often found hustling around the gear shop at IME, but we were lucky enough to steal him away for Ice Fest weekend!  Which is awesome because AJ is a great, patient teacher who always puts his clients’ comfort and care before all else.  With climbing experience from Alaska to Nepal, this is one good dude to spend a day in the mountains with! 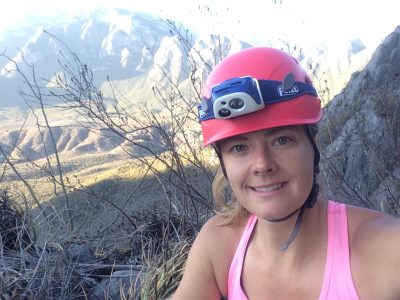 Sue Barnett is a hard one to pin down these days.  More often than not, she’s spending time taking care of patients as an EMT on the local ambulance or teaching others the wilderness medicine skill set as an instructor for SOLO.  For her, it’s all about teaching folks to be safe and have fun in the outdoors.  Fortunately for us, she likes guiding too!