Guest guide Nick Aiello-Popeo is back for 2019!   Since we saw him last year Nick has kept busy with several expeditions abroad, and to Alaska.  He also has taken advantage of his front row seat to ephemeral NH conditions, climbing classics such as Omega on Cannon Cliff when the time is right.  Nick is a guide for Synnot Mountain Guides and his writing has appeared in the Boston Globe, Alpinist, Climbing Magazine, and the American Alpine Journal.

Along with IMCS guide Justin Guarino, Nick went to the Indian Himalaya to attempt an unclimbed face of Baihali Jot (20,653′, 6,295M).  Trip report and pictures on the Feathered Friends website.  This year he also attempted the Eye Tooth in the Central Alaska Range and the Emperor Ridge on Mt Robson in the Canadian Rockies with fellow NH climbers Ryan Driscoll and Micheal Wejchert.
Nick lives and guides in NH, but also is a technical climbing guide in the Central Alaska Range, including guided ascents of Ham and Eggs on the Mooses Tooth. He has guided 13 Denali expeditions and completed a total of about 30 trips into the Alaska Range over the last decade. Nick is a member of the Mountain Rescue Service. 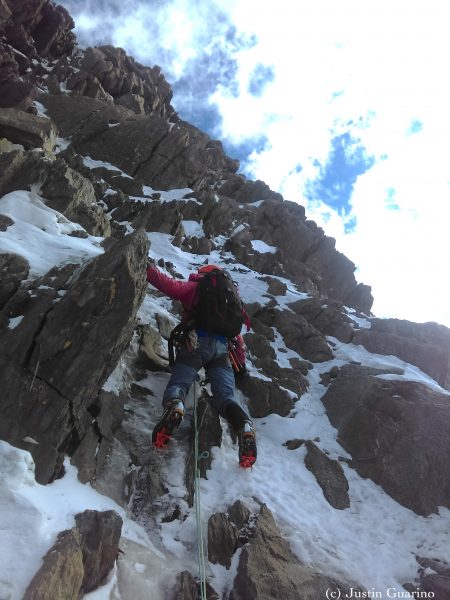 M4/5 climbing at exactly 6,000m in the Indian Himalaya 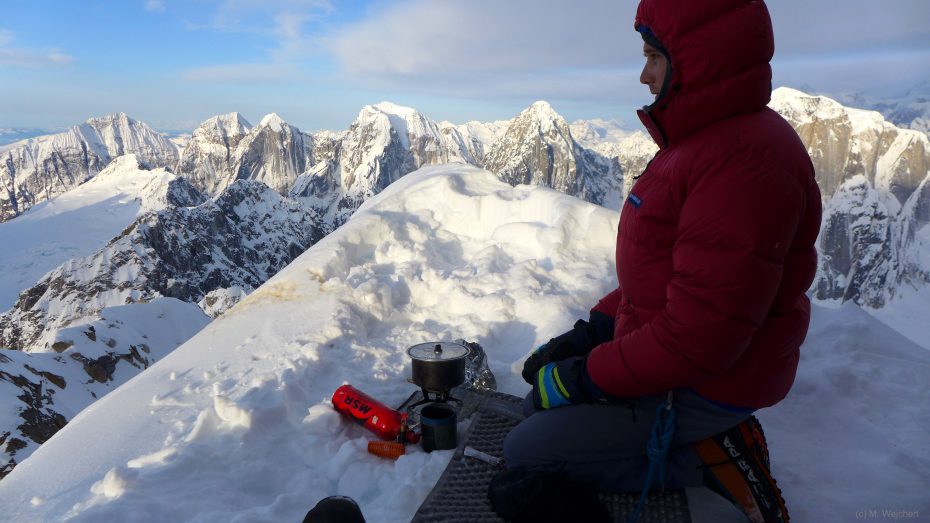 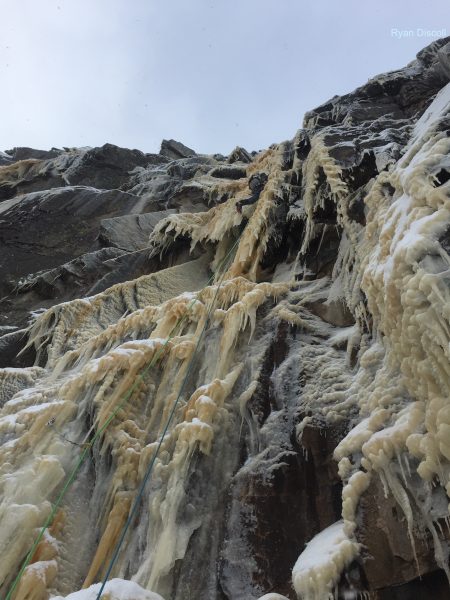